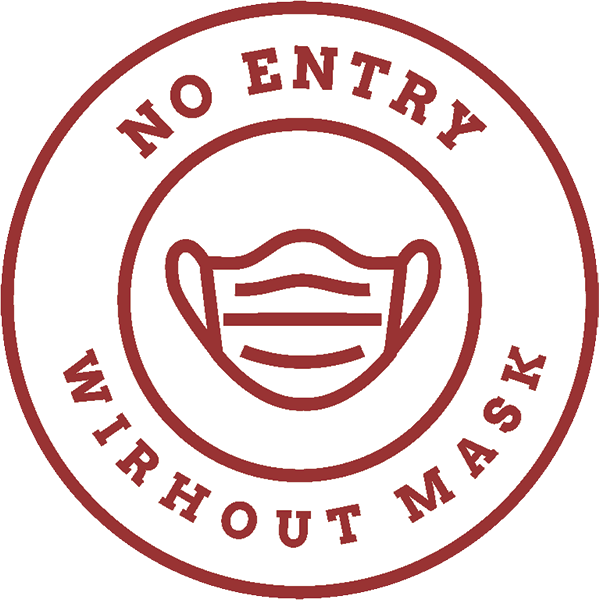 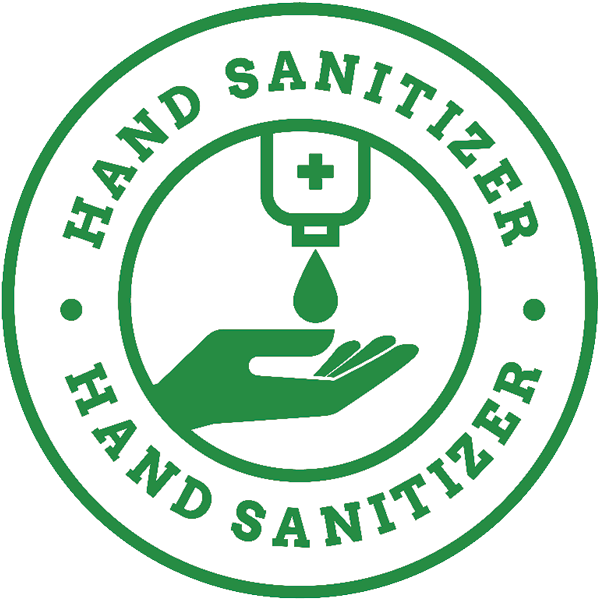 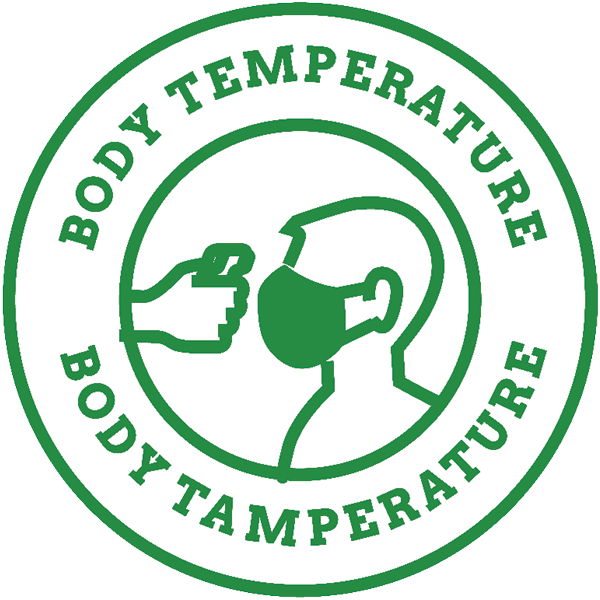 “We are going to have to learn to live with this (load shedding) for some years to come. I do not see intermittent power outages ending in September,” he said. While Eskom’s focus is now on maintenance, it is does not solve the problem of supply meeting demand.

Real solution do not lie within Eskom

Energy analyst Chris Yelland says that Eskom’s ongoing energy supply woes are unlikely to be resolved in the near term, and suggests that South Africans try get off the national grid.

Yelland told Newsroom Afrika, that Eskom is unable to avoid a power shortfall because necessary maintenance on its ageing coal fleet requires generating units to be taken offline, which affects energy availability.

The analyst said that while maintenance is important and needed, it now has to be done during a time when demand is increasing – meaning prolonged load shedding beyond the planned ‘grid stability’ target of September 2021.

“The solutions in the short-term are tightening one’s belt, using less energy, or getting used to load shedding,” he said.

South Africa experienced a 5% drop in power demand in 2020 due to the Covid-19 pandemic and lockdown, yet it still experienced the worst year of load shedding on record.

Yelland said that the ‘real solutions’ to load shedding do not lie in maintenance, but rather outside of Eskom. “(Maintenance) is something you have to do. But the real solutions are going to come from new generation capacity,” he said.

Government’s planned new generation – which has to happen through state procurement – is targeting 2,000MW in new builds and 2,600MW in renewables. But none of this is going to be coming onto the grid in the next three years, Yellend said. South Africans have limited options to deal with load shedding in the near-term – any we may just have to get used to it, said Yelland.

Data, from the Council for Scientific and Industrial Research (CSIR), shows that while energy generation from renewable sources such as photovoltaic (PV) and concentrated solar power (CSP) were almost non-existent in 2010, they are becoming an increasingly important part of the country’s energy mix. Despite these recent gains, the graph (above) shows that 83% of South Africa’s power still comes from coal in 2020.

However, he added that consumers should try to become more efficient and start generating their own electricity to “relieve Eskom of its burden and reduce the amount used from grid electricity”.

“That will all help Eskom. This is why Eskom is really encouraging generation by customers, mines, factories, industry farmers and others,” he said.

While it remains a contentious regulatory issue, Yelland said that South Africans will eventually have to be allowed to generate their own electricity and sell it.

“It has to be done. Ultimately this is like a pressure cooker that’s building up. My message to customers is to become part of the solution by generating your own electricity. That will at least reduce your reliance on grid electricity, and it will also save money,” he said.

The state company also warned earlier this week that load shedding is likely to be a feature until grid stability improves, likely closer to September 2021 after planned maintenance programmes are completed.

It warned that, without additional capacity added to the grid, there is likely to be a 4,000MW to 6,000MW shortfall over the next five years, as power stations reach end of life. 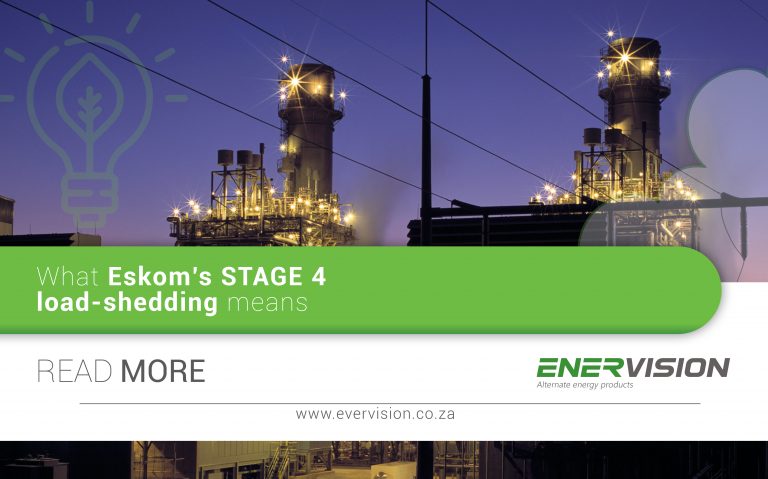 How do you decide between traditional lead-acid batteries and the latest lithium-ion battery backup solutions when selecting a UPS system...
Tuesday, 29 March 2022
Read More Loadshedding is BACK, and here to STAY

Across Mzansi, the unwelcome power cuts have resumed since Thursday, as reported by The South African over the weekend. Regrettably,...
Thursday, 11 November 2021
Read More 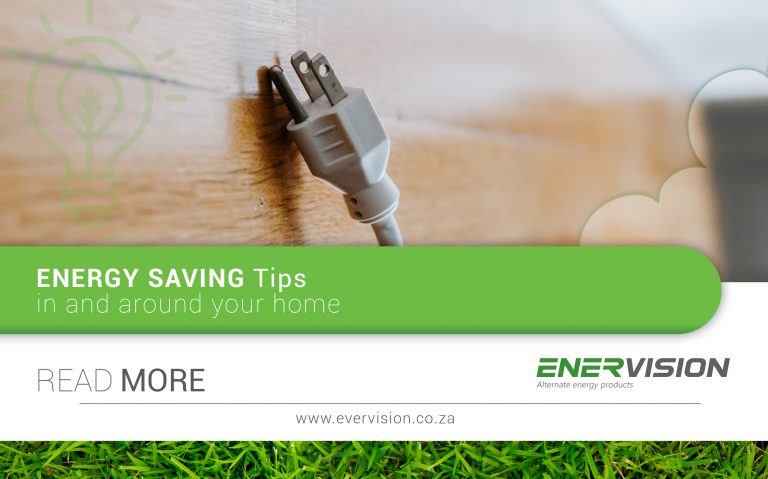