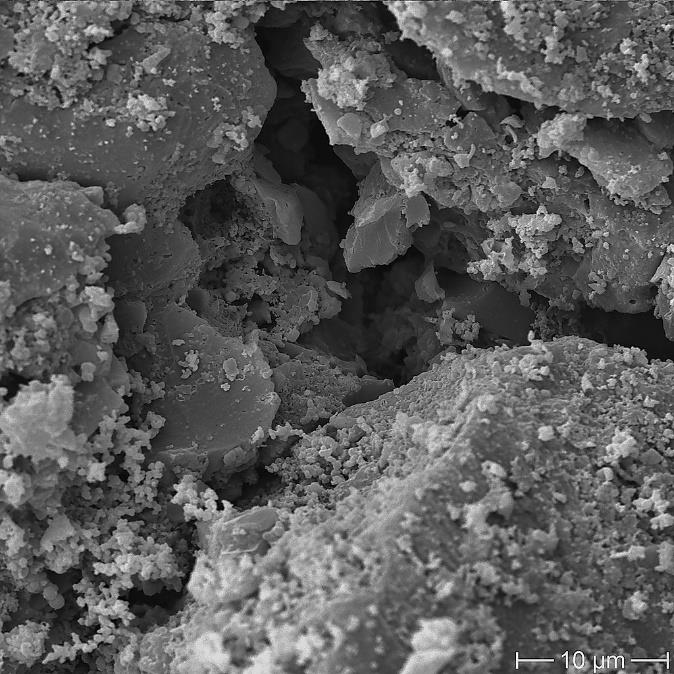 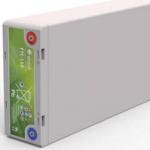 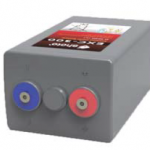 Today we are going to learn about the wonderous lead carbon battery. It is a sealed, valve regulated lead acid battery with special additives added during the pasting process. These additives are carbon black, graphite, and activated carbon, among others.

Activated carbon is “a form of carbon processed to have small, low-volume pores that increase the surface area available for adsorption or chemical reactions.”2

Graphite:  “is a crystalline form of the element carbon. Graphite is used in pencils and lubricants. Its high conductivity makes it useful in electronic products such as electrodes, and batteries.” 3

Now activated carbon has some very interesting properties. One of which is its surface area. 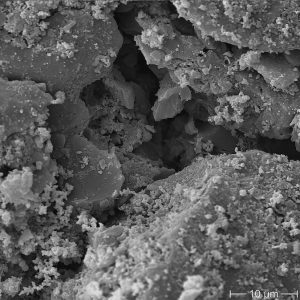 Activated carbon forms low volume pores. These can be thought of as microscopic caves, or like bubble bath for ants! Because of the internal 3 dimensional structures, the surface area is vast. One gram of activated carbon has a surface area in excess of 1400 m2! This high porosity helps adsorb ions onto the surface. The second attribute is the electrical double layer that is formed. In order to understand this we need to first look at a normal capacitor.

A capacitor is created when energy is stored in the form of an electrostatic field, existing between two conductors of opposite charge separated by an insulator. Capacitance is given by the following equation:

This capacitance (although it is nowhere near in magnitude to the energy that is stored chemically in the normal redox reaction of a lead acid battery) aids in partial state of charge cycling and the large surface area helps with the accessibility that the ions have in getting to react with the whole electrode, efficiently and quickly. The carbon materials can also suppress the sulfation of the negative electrode, which is one of the modes of failure of the lead acid battery.

The effect of this technology on the charge rates can easily be seen in the following graphs taken from the EXC range of lead carbon batteries: 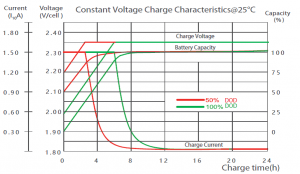 From 100% depth of discharge (the green lines), the battery reaches 100% capacity after just 9 hours, while charged at a rate of only 0.15C.

Compare this with a standard AGM or Gel lead acid, and you will find charge times in the region of 16 – 32 hours at the same charge rate. The below graph is at a slower rate of 0.1C, but takes a full 32 hours to charge. 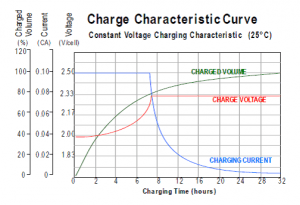 Following is a list of cycle life versus depth of discharge graphs for different lead carbon batteries. The FTC is the entry level range offering very good cycle life at a good price. The EXC range is the top of the line offering superior cycle life. 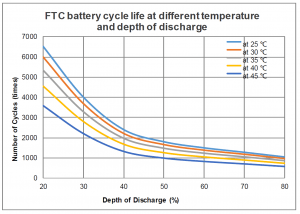 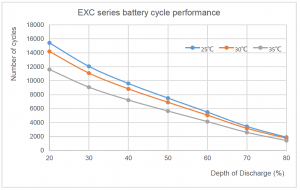 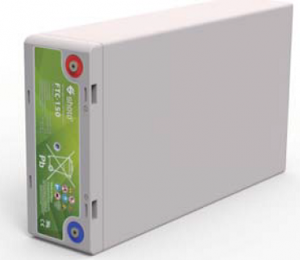 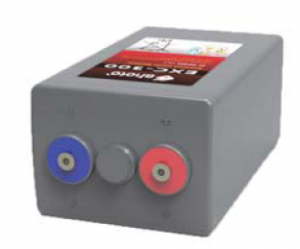 It can be seen that the performace of the EXC range is extraodinary – the graph almost looking like a lithium iron phosphate cycle graph. This is the difference that lead cabon can make and taking price, power and durability into account, can sometimes mean lead carbon is a better option for energy storage.